What do you get when you mix a legal career, a baseball career, motherhood, and a love of history with a voracious reader? In my case, a Historical Romance Author. 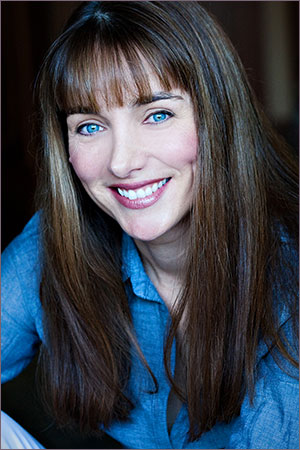 Like most writers, I’ve always loved to read. Growing up in California there was always plenty to do outside, but all too often I could be found inside curled up with a book (or two or three). I started with the usual fare: The Little House on the Prairie series, The Chronicles of Narnia, The Hobbit, Watership Down, Nancy Drew, and everything by Judy Blume. Once I cleared off my bookshelf, I started swiping books from my mom. Some, like Sidney Sheldon’s The Other Side of Midnight, probably weren’t the most appropriate choice for a pre-adolescent—although they were definitely illuminating. I can still remember the look of abject horror on my mom’s Catholic-girl-face when I asked her what a virgin was. After that rather brief conversation, she paid a little closer attention to what had disappeared off her book shelf, and steered me in the direction of Harlequin and Barbara Cartland romances. I was hooked. I quickly read through the inventory of the local library and was soon buying bags of romances at garage sales.

In high school, with the encouragement of my father (who I think was a little concerned about the steady diet of romances), I read over eighty of the Franklin Library’s One Hundred Greatest Books ever written—including Tolstoy, Confucius, Plato, and the entire works of Shakespeare. Some of them were tough going for a teenager, but the experience would prove an invaluable foundation for college. After reading War and Peace, I wasn’t easily intimidated.

After graduation, I loaded up the VW (Jetta not Bus) and trekked down I-5 to attend the University of Southern California, majoring in Political Science and minoring in English (see why all that reading helped!). I joined the Kappa Kappa Gamma sorority, and when I wasn’t studying or at football games, did my best to support the local bartending industry. Ah, the good old days.

With that kind of fun, four years of college wasn’t quite enough. So leaving Tommy Trojan behind, I traveled back up north to Palo Alto for three more years of study at Stanford Law School. Once I survived the stress of the first semester, law school proved to be one of the best times of my life—garnering me a JD, life-long friends, a husband, and an unexpectedly intimate knowledge of baseball.

Law School was also where I fell in love with Scotland. In my third year, I took a Comparative Legal History class, and wrote a paper on the Scottish Clan System and Feudalism. So I immediately dropped out of law school and went on to write Scottish Historical Romances…well no, not quite. You see, I always knew I wanted to be a lawyer. My father was a lawyer, I was a “poet” (i.e., not into math), and I love to argue. It seemed natural.

So I finished law school, got married, passed the CA bar, moved to Minnesota (with a few stops along the way), waived into the MN bar, worked as a litigator for a few satisfying years, moved back to CA, had a couple of kids, realized that a legal career and being a single parent for most of the year (due to husband's career) would be extremely difficult, and THEN decided to sit down and write.

And how did I end up writing romance? It’s not as divergent as it seems. What I loved about being a lawyer are the same things I love about being a writer—research and writing. The only thing missing is the arguing, but that’s what a husband and kids are for, right?

» Have more Questions about Monica or her books?
» Want to know more about how Monica got started and her advice for new writers?
» How to connect with Monica? Find her on Facebook, Twitter, and Instagram.

Ten Things You Didn’t Know About Me

1. I was a Star Wars maniac. I've seen the original film over 100 times and used to have a mad crush on Mark Hamill (including hanging pictures of him in my school locker). Apparently I never outgrew this "trekkie" type of personality quirk because I did the same thing (except for the locker) with Lord of the Rings, including attending midnight showings to all three movies.

2. I don't like casseroles. "Cream of [fill in the blank]" makes my stomach . . . enough said. This amuses one of my CPs greatly. She's always threatening to invite me over to dinner for casserole night.

3. I played piano for almost 10 years and danced ballet for over 12 years. Alas, I was only passably talented at both.

4. I was a huge Elvis fan. I can still remember the day my dad came home and told me he died—I was crushed. I've seen every movie, read tons of books, own most of his music, and visited Graceland. Oh yea, I'm the same age as Lisa Marie, too.

6. I would have been a star in Broadway musical theater, but for one important thing: I can’t sing.

7. I could happily live on burritos (and Mexican food in general).  When living in Minnesota in the early 90s, I suffered such serious withdrawals that one time on returning to California to visit my parents I ate Mexican food—and nothing else—for nearly a week straight.

8. I was a huge Rolling Stones fan in high school.  At one point in the 80s I owned every released album (which I think at the time was around 55). My mom still has most of them.

9. I dated Superman for a brief time in law school.

10. I’m a true American mutt: half Mexican and half British Isles mix (Irish, Scottish, Manx).  Alas, I don’t speak Spanish or Gaelic, and from some of the looks I’ve gotten traveling around in the UK, I’m not sure I speak proper English either.  Let’s just say that the “California twang” doesn’t always translate well.

The Road to Romance Author 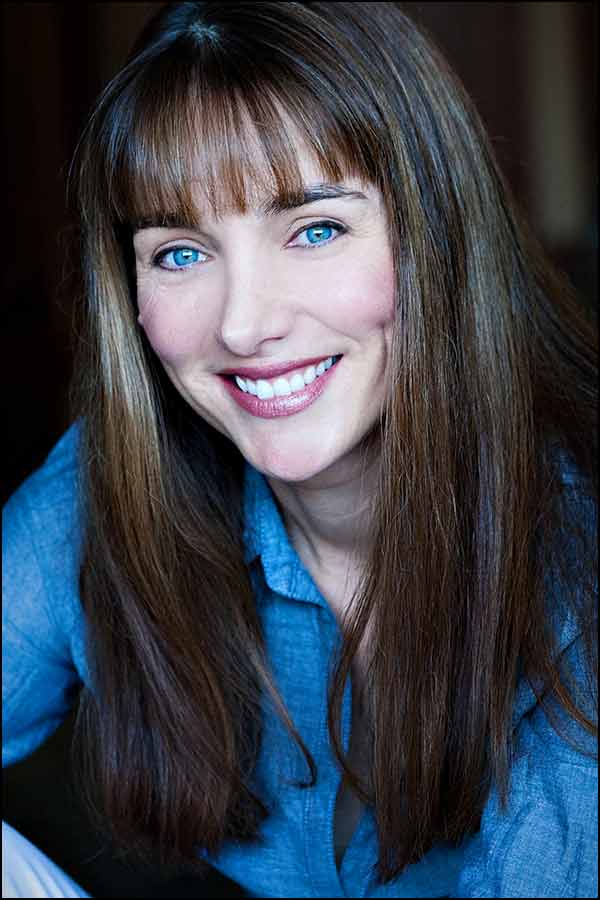 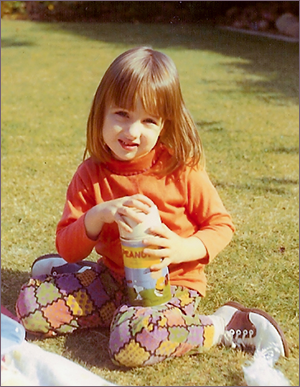 :: NOT A ROMANCE NOVEL
When Christ and his Saints Slept (Sharon Kay Penman)

:: ACTOR
Any of the Chrises (Hemsworth, Pratt, Evans)

:: SONG
Sound of Silence, by Disturbed

:: TRAVEL DESTINATION
The United Kingdom (but where else?)

:: SPORT TO WATCH
Baseball (of course)